Belonging to the Warner Leisure Hotel Group and once owned by George V’s Lord in Waiting, Bembridge Coast Hotel overlooks the Solent. The late Queen Mother came here to watch the yachts racing during Cowes Week. The hotel is one of the most popular with guests all year round and is situated on the eastern most point on the Island.

The hotel has a wonderful beach and is an ideal base for touring the Isle of Wight. Balcony rooms allow guests to enjoy the sunrise over the Solent,

The building is in two blocks (North and South), each block is served by one Stannah hydraulic 3 floor open front 630kg/8 person passenger lift, installed in the late 1990’s. The lifts have been showing reliability problems and being business critical due to the hotel target customer base is the older generation, many of whom rely on the lift service due to accessibility problems. An unreliable lift service created a nightmare scenario for the hotel often having to swap accommodation at late notice due to lifts being out of service. After consultation with Concept Elevators it was proposed for a full modernisation of the hydraulics, control system, car door (including operator) and a car reline to freshen up the tired lift car interiors.

Each lift was programmed for a three week lift down time period with the hotel managing their booking operations to suit. This ensured that guests with access difficulties were not inconvenienced. To complete the project Concept co-ordinated between 4 of their appointed sub-contractors, namely the electrician, the lift engineering team, the car re-line contractor and the independent lift tester. With hard work and great communication Concept Elevators delivered the first lift early, allowing the customer to let us start works on the second lift a week early. Concept Elevators delivered the whole project two weeks early much to the delight of our customer and their guests. 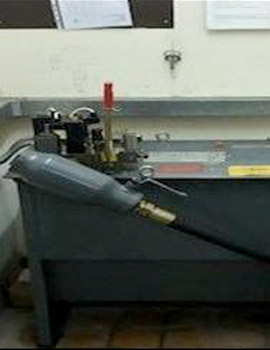 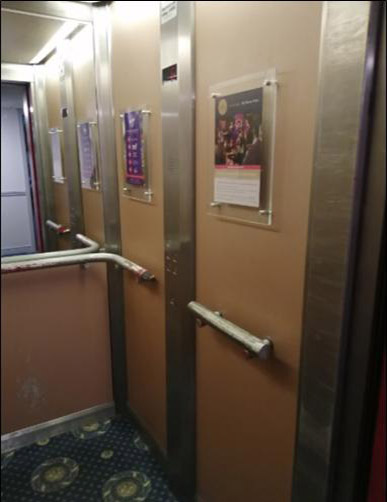 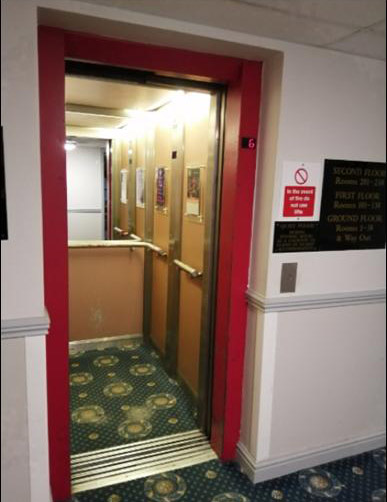 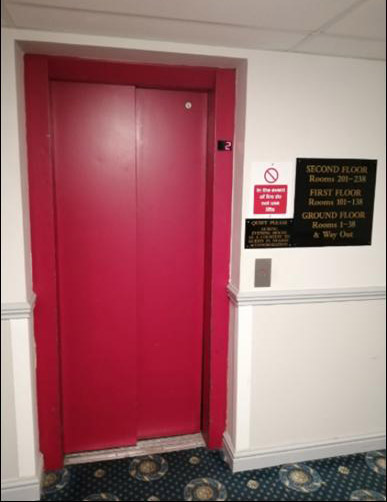 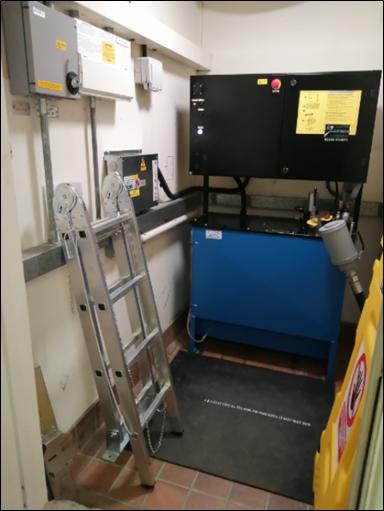 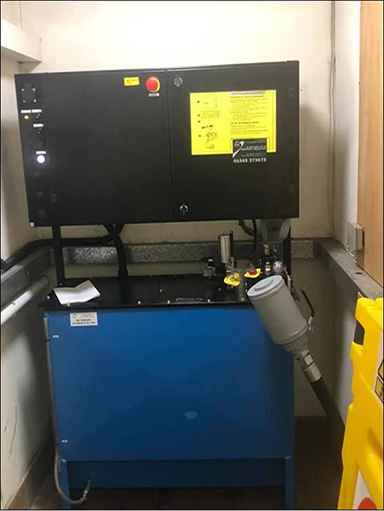 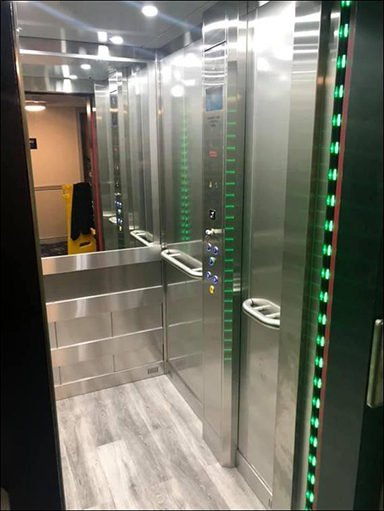 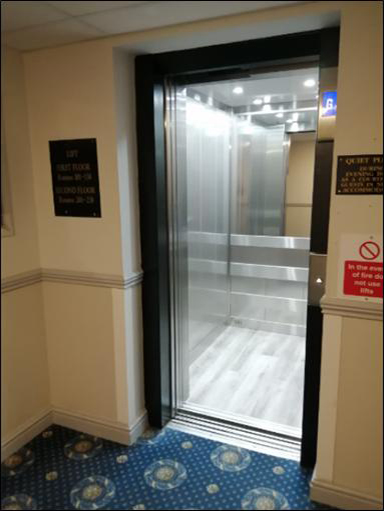 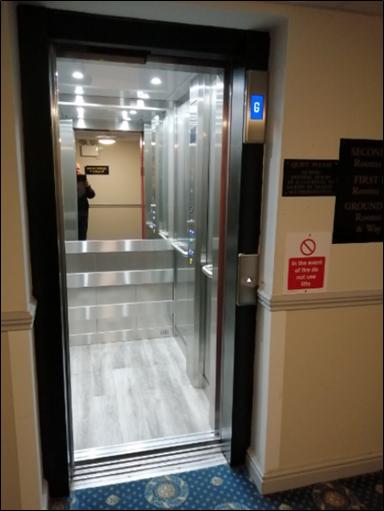 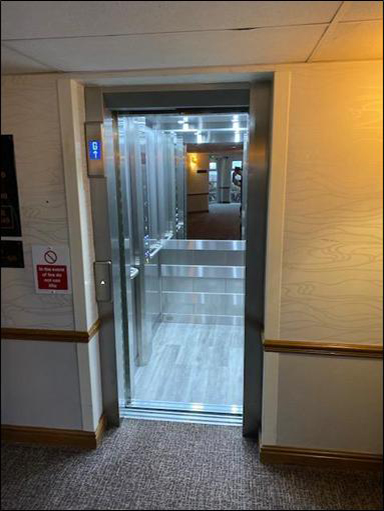 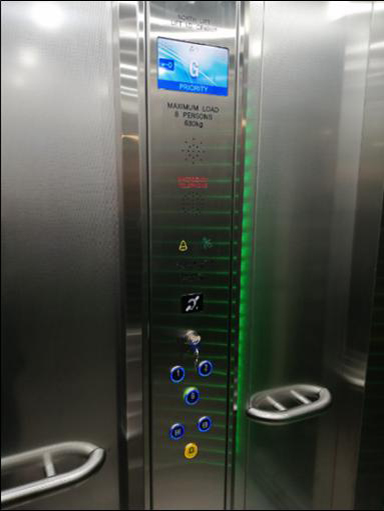 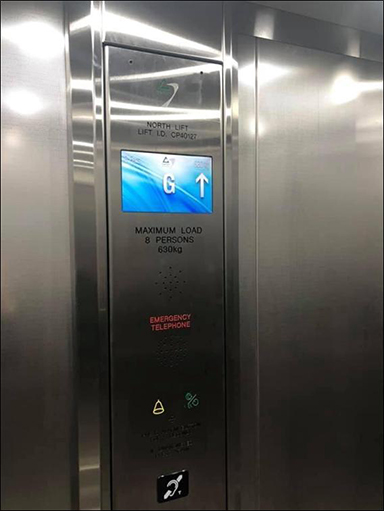