St Marks Court is described as a Sheltered Housing property Managed by the Orbit Housing Group. The scheme is aimed for people of 55 years and over. The property was built in 1984 and has 49 single bedroom flats providing independent living for the older person. The three floor property sits on the outskirts of Rugby in the suburb of Bilton under the shadow of magnificent St Marks Church.

The original lift was a 2 Stop 1000 Kg / 13 Person Open Front Hydraulic passenger lift installed in the late 1980’s by Evans Lifts. The building was adapted at that time with a non load bearing lift shaft, so the lift was installed in a self supporting steel structure. The lift was identified as needing a major modernisation/replacement due to the declining reliability of the lift and its non compliance to modern standards such as the DDA and the Lift Regulations.

The project ran for approximately seven weeks from the moment the lift was taken out of service to the consultant witness testing and being handed back to the client. In the usual approach for projects with Orbit Housing and prior to works commencing a pre-start meeting with the residents and staff over a buffet laid on by Concept, to go over the programme of works and manage the clients expectations throughout the project.

The works were carried out by a team of carefully selected sub-contractors who over a period of successful projects have experience in the customers requirements project delivery. To minimise disruption to the home, stair lifts were provided for the duration of the contract. 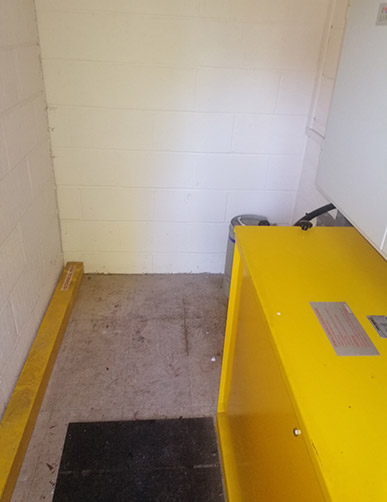 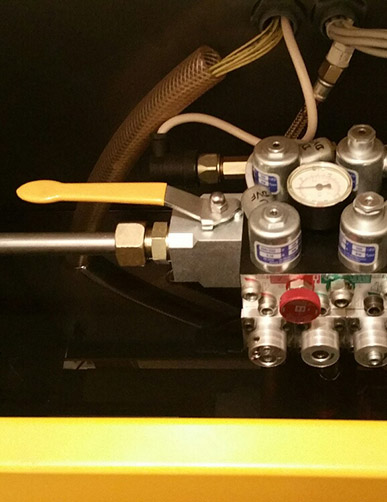 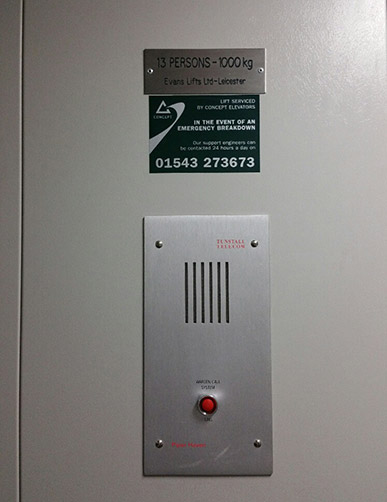 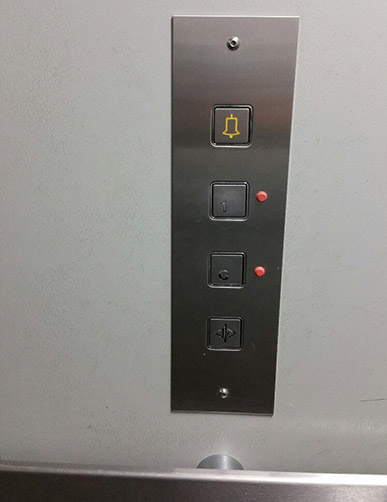 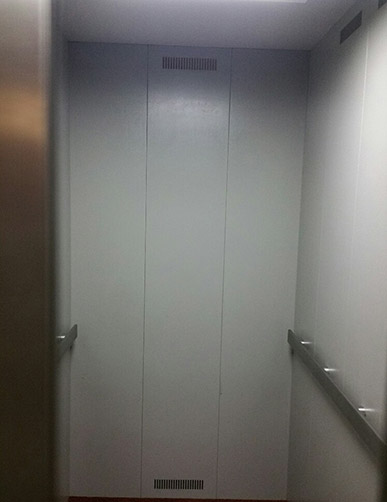 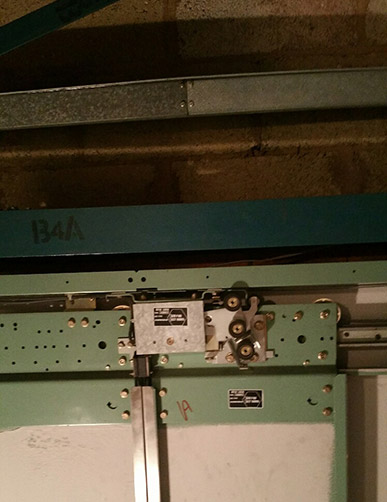 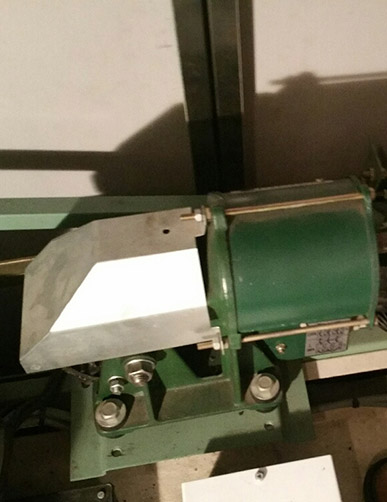 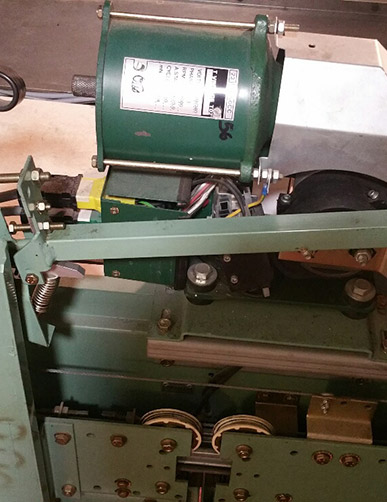 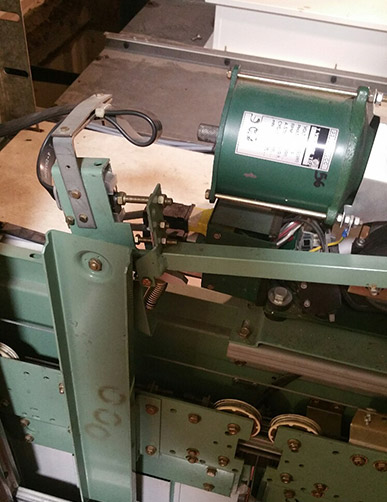 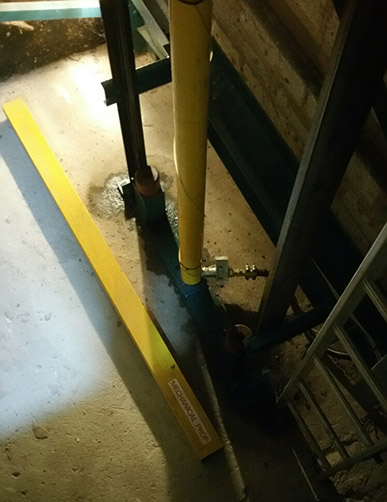 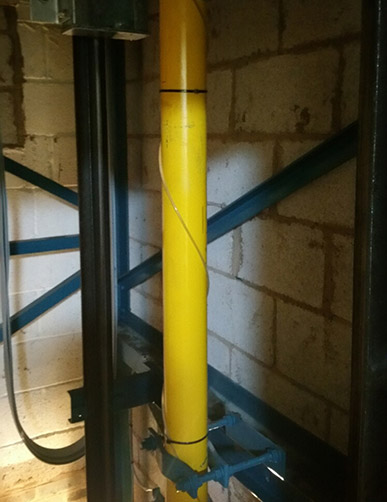 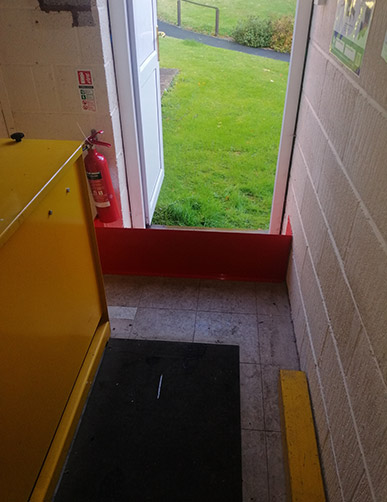 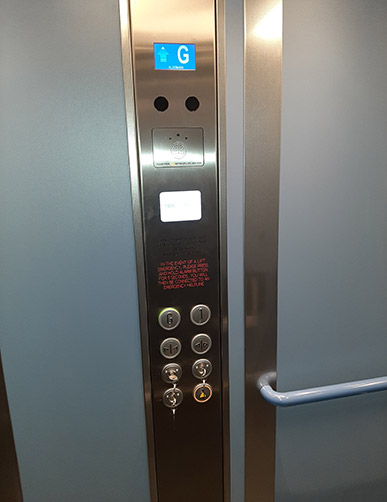 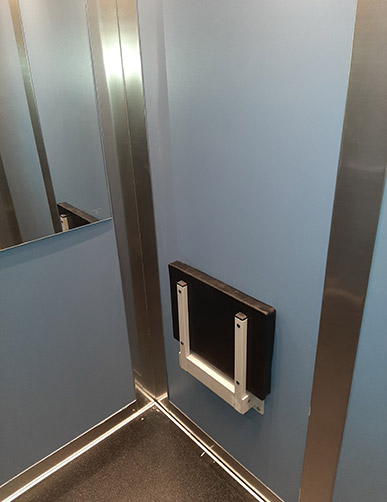 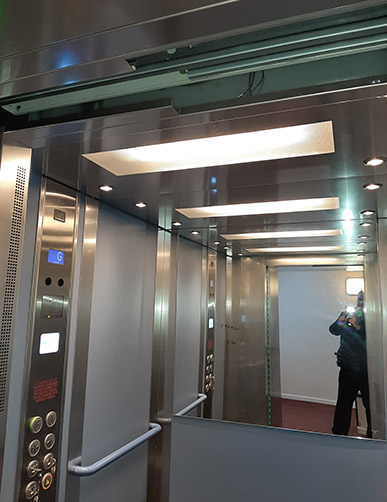 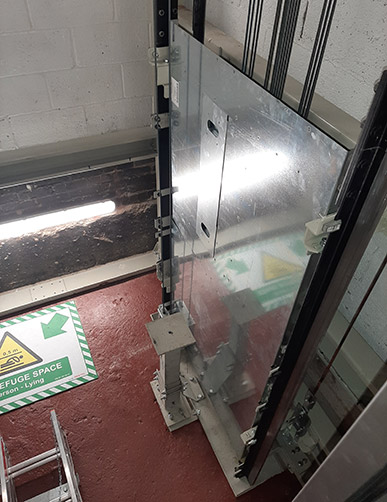 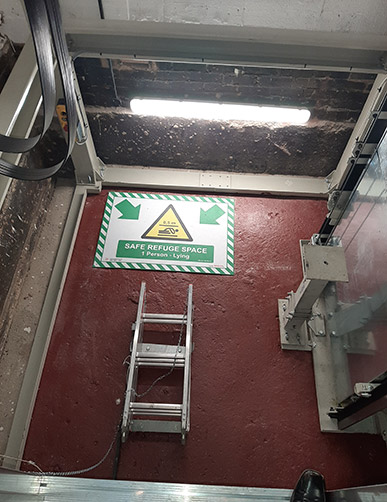 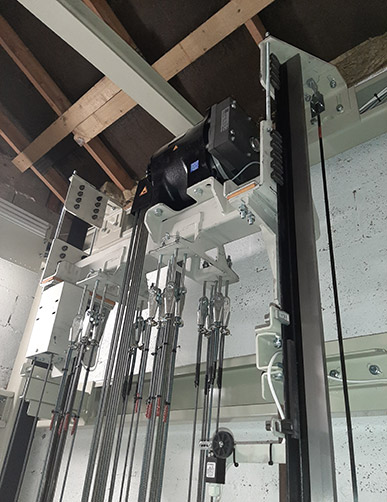 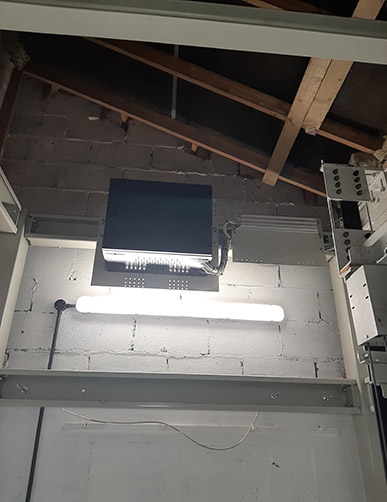 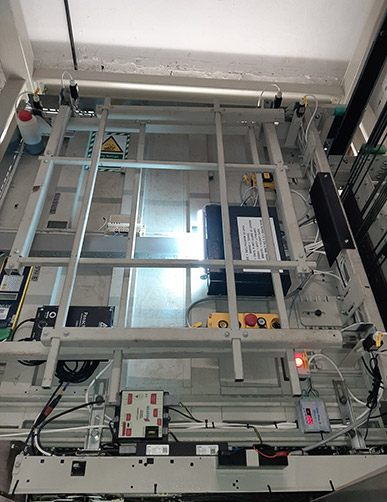 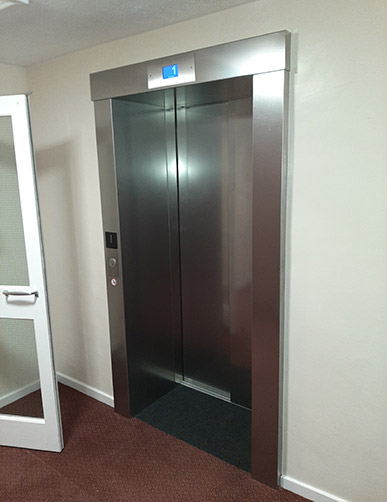 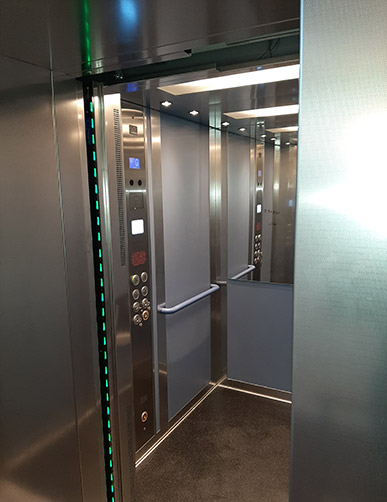